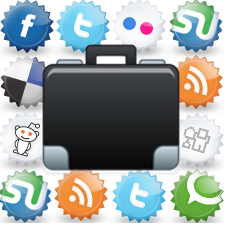 You’d think from the amount of conversations we all have, the amount of conferences springing up or adding the tag “social” (no matter how spurious the link) that everybody was socialised.  However, doing some research I came across a great summary of Econsultancy’s latest Global Internet Statistics Compendium by Paul Marsden on the Social Commerce Today blog.

The full report is probably beyond the pockets of many of us, but Paul’s selected facts are well worth reading and keeping to hand. What particularly stood out for me are the following nuggets:

When asked “What have you shared in the last 3 months?” respondents stated:

Incredibly, only 25% of companies surveyed for Econsultancy‘s Customer Engagement Report tap into user ratings and feedback. [Source: Econsultancy / cScape Customer Engagement Report 2010]  Surely the online review is as old as the internet itself?  It’s a quick, simple form of consumer insight, ideally to add into the broader research being undertaken, but of course a valid temperature check in itself. 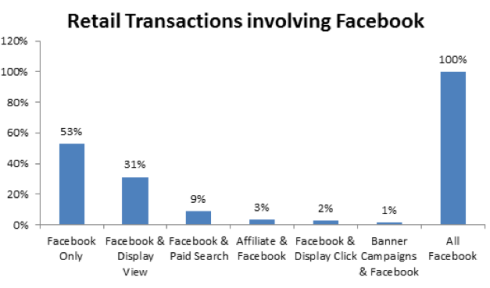 (The above image is from the Social Commerce Today blog).

For further views on social commerce, there’s a great article in February’s edition of Wired , which is now available online here.

Where’s the involvement with customer services, product development, sales, internal/employee comms? Perhaps this can partly be explained by only 14% of businesses are outsourcing any aspect of their social media marketing. [Source: 2010 Social Media Marketing Industry Report, Social Media Examiner, April 2010]    I believe that ultimately much of what agencies do could be done in-house  (setting up/managing Facebook pages, Twitter feeds etc). However this data supports the need for guidance and consultancy around how to get the best out of the social landscape from a broader business perspective. To me, what we do sits behind marketing, PR, HR, customer services, customer engagement, product development, sales….

3 thoughts on “Social business – isn’t everyone doing it?”